[STOLEN] The 7 secrets of Lee Murray… 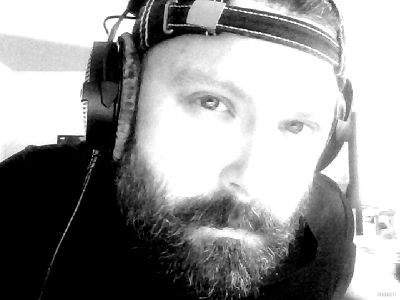 The 7 secrets of Lee Murray…

So I told you in the previous post, which some of you most likely have seen, that I’ve known Lee Murray for a while.

But now I want to tell you how that happened and the 7 big reasons it matters.

In December of 2014 I was heavily into affiliate marketing and had aspirations of product launching, something I had tried once or twice but never properly focused on it.

So I picked up a book on WarriorPlus called “From The Top” by a guy named Lee Murray.

I resonated with the sales page, and the book outlined a very specific strategy for creating and launching WSO’s regularly on the WarriorForum…

…which was great. But that’s not what really got me interested in Lee Murray. You see that book came with a bonus. It was a funny little 20 page report called “Zero to Beero.”

This was no mere 20 page special report though. What this was, was Lee Murray’s origin story.

Within those 20 pages I learned of how Lee Murray, had been with the mother of his child and how no one believed in his abilities to make money online. 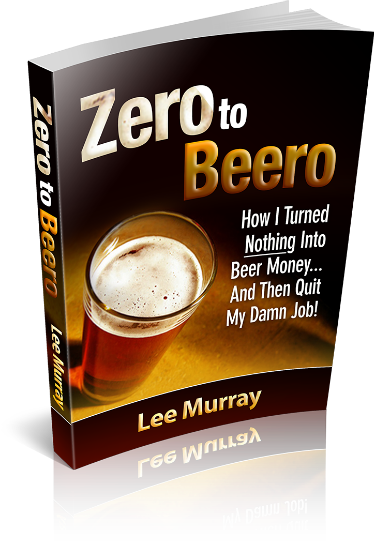 I read about his health problems and employment problems and relationship problems. The love he had for his little boy and the heartbreak of failure.

And when he finally achieved real success online, I felt that joy, man. Lee Murray had taken me into the middle of his world, to the depths of despair and to the heights of success…
…and he did it in 20 pages. I knew then, that I needed to learn some things from this guy. So talented with that writing style and so effective.

So I want to summarize 7 things that I learned from Lee Murray while reading Zero to Beero, and I want to invite you to read that book as well…
…see I’m adding it as a bonus when you buy his new Enter The Niche DFY affiliate marketing package through my link (that’s right I have license rights on the book, more on that in a second…)

I have another crazy bonus for you to directly from me, but more on that in the P.S.

So here we go…

The 7 Secrets of Lee Murray

Secret 1) Use humor to disarm your prospects – Throughout the 20 page report, Zero to Beero, Lee Murray kept it light and used humor.
h he talked about some bad situations, but he always managed to pull you out of it with a joke here or there as well.
This made me relate to him, see him as a real down to earth person I could jump on board with.

Secret 2) Leverage Your Strengths – Lee Murray got his start doing service work, writing and editing emails and articles for other marketers. He hated doing it, but he was leveraging his strength.
He’s a great writer, so he used what he had to achieve what he wanted. I have found that every single person I have ever met online has something.
Some super power or gift, if you will. Something that comes easier for them than it does for others. By leveraging that thing, you will often find your way to success.

Secret 3) Origin Stories are Powerful – I enjoyed From the Top. It was a good report founded in actionable content. However, Zero to Beero was different. It was an “origin story.”

It was basically the Amazing Spider-Man number 1 for Lee Murray.
It was special by design. This 20 page report was meant to pull the reader into the world of Lee Murray.
What is the purpose? The reason is simple. To build legend.

Zero to Beero builds the legend of Lee Murray. Without that book, I would not care about Lee Murray. I have bought a thousand reports that were “actionable” and forgettable.

Zero to Beero was the start of me being a fan and eventually a friend of Lee Murray.

In fact, Lee Murray was the first actual “known” affiliate to believe in one of my products and promote it.

You would have thought I was a kid waking up on Christmas morning when I crossed 100 sales that day!

Big accomplishment for me and mostly that was because Lee Murray promoted my product. But it wouldn’t have happened without me reading Zero to Beero…
…and eventually reaching out to him and starting a conversation. That’s the power of a good origin story.

Secret 4) Put Yourself Out There – One of the main reasons that Zero to Beero was so effective is because Lee put himself out there with it.
He put his failures on display and wasn’t afraid to talk about his weaknesses.

Most people would have skipped over the part where they were staying in a homeless shelter, or that their woman left them…twice.
Or that they couldn’t even get work in a restaurant, or that they suffered from gout. It was a lot of obstacles.

Embarrassing stuff that would be hard for a lot of people to put out there.

Not Lee Murray though. He laid it all on the line and put it out there. And because of that, he became a REAL person with real struggles. Not just another “guru” trying to sell me some shit.

It was a valuable lesson for me and one I related to.

Secret 5) Invite the Conversation – As you read Lee Murray’s reports you will notice something else he does. He invites the conversation from the reader.
He’ll say things like, “I was stranded in a homeless shelter with not a dime to my name, what would you have done in that situation? (let me know, email me at email address)”

That was brilliant, it actually got me to email him and let him know.

It’s a tactic I have used many times and it works brilliantly for building rapport and actually having a good list that hears what you have to say.

Secret 6) Giving Rights Away – Another tactic that Lee Murray used in Zero to Beero was giving away rights.
At the back of his origin story he gives you permission to use his report as a bonus or a lead magnet for yourself. The only stipulation is that you don’t change anything.

It’s a win/win because you get some great content that you can use, and you spread the legend of Lee Murray for him.

Not only have I spread this book around, but I have used the tactic of giving rights away on content, myself multiple times to great effect. It works. Thanks Lee.

Secret 7) Keep Fighting and Broadcast the Fight – Lee Murray is a blue collar guy who has faced ups and downs over the years.
Health problems, women problems, weight problems, financial problems…you name it, he has faced it.

The whole time I have watched him put it on display for everyone to see, and all the while my respect for the guy grows.

Today he has a brand new DONE FOR YOU affiliate package for sale at a crazy cheap price. 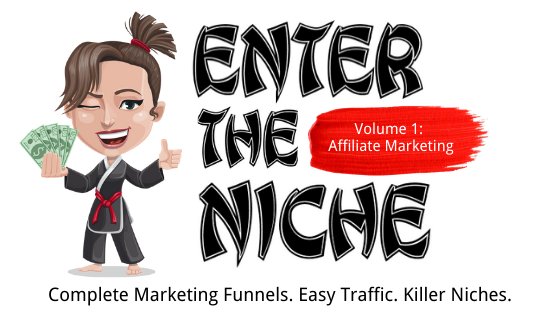 This thing has emails DFY, lead magnet DFY, thank you page DFY, sales page DFY, and a bunch of other stuff DFY…
…on top of that it’s got free training showing you exactly what to do with everything.

It’s basically awesome, and Lee Murray is practically giving it away.

If I have ever inspired you or helped you, I want to introduce you to someone now who has inspired and helped me on multiple occasions.

This is a great introduction to Lee Murray, a true IM legend.

That’s all I got for now, be sure pick up your copy of Lee Murray’s Enter the Niche, a true DFY affiliate marketing solution.
I’ll be back tomorrow with some content that you can truly take action on in celebration of this Lee Murray release. Stay tuned…

P.S. My bonus. When you pick up Lee Murray’s Enter the Niche, you will also be getting instant access to Zero to Beero, 1on1 email coaching for a year and access to my 85k email list for any email you wish, I will send it on your behalf to all 85k, totally FREE of charge! 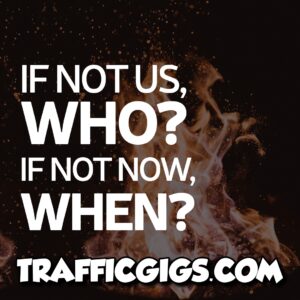