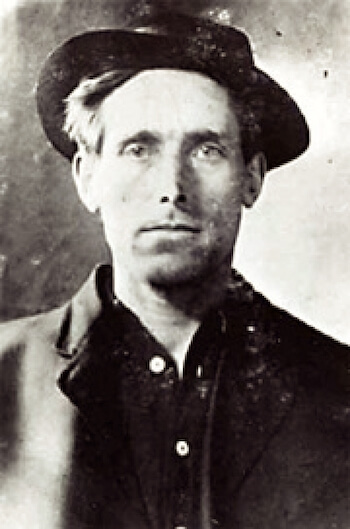 Way back in the dusty Wild West, people, during the Gold Rush hay days, purporting to be medically educated, used to peddle special curative medicines.

These miracle cures often took a liquid form and claimed to heal all manner of ills and even put “lead in your pencil”.

Thing is more often than not these medical salesman were selling nothing of value except perhaps to give the buyers hope.

These elixirs became known as snake oil due to one such miracle cure contained a mild amount of snake venom.

I'll get to why I mention this after we discuss: “Pie in the sky”…

“A promise of heaven, while continuing to suffer in this life.”

A phrase taken on more readily during the Second World War when people doubted their efforts would ever yield a positive ending.

The relevance of these, for me, is in the field of MMO (Make Money Online)… I see it every day often multiple times again.

The snake oil promises of push button riches/traffic/fame clog up my inbox like crazy and I am sure I am not alone in that.

The initial endorphin rush after purchasing a life changing system so dampens when the buyer realises, by and large its Pie in the sky.

Obviously there are some methods and tools that will help you create an income online. However I estimate around 75% that you happen across are nothing but Snake Oil Pie In The Sky!

Find the good guys and gals that won't shovel the BS… They are there, I, thankfully over the years have found a good deal of them.

So tomorrow I will tell you about one of the good guys and what he offers and something he recently promoted that I have bought into.

P.S. This IS NOT Pie In The Sky

“Flipping” is the New Way to Succeed as an Affiliate