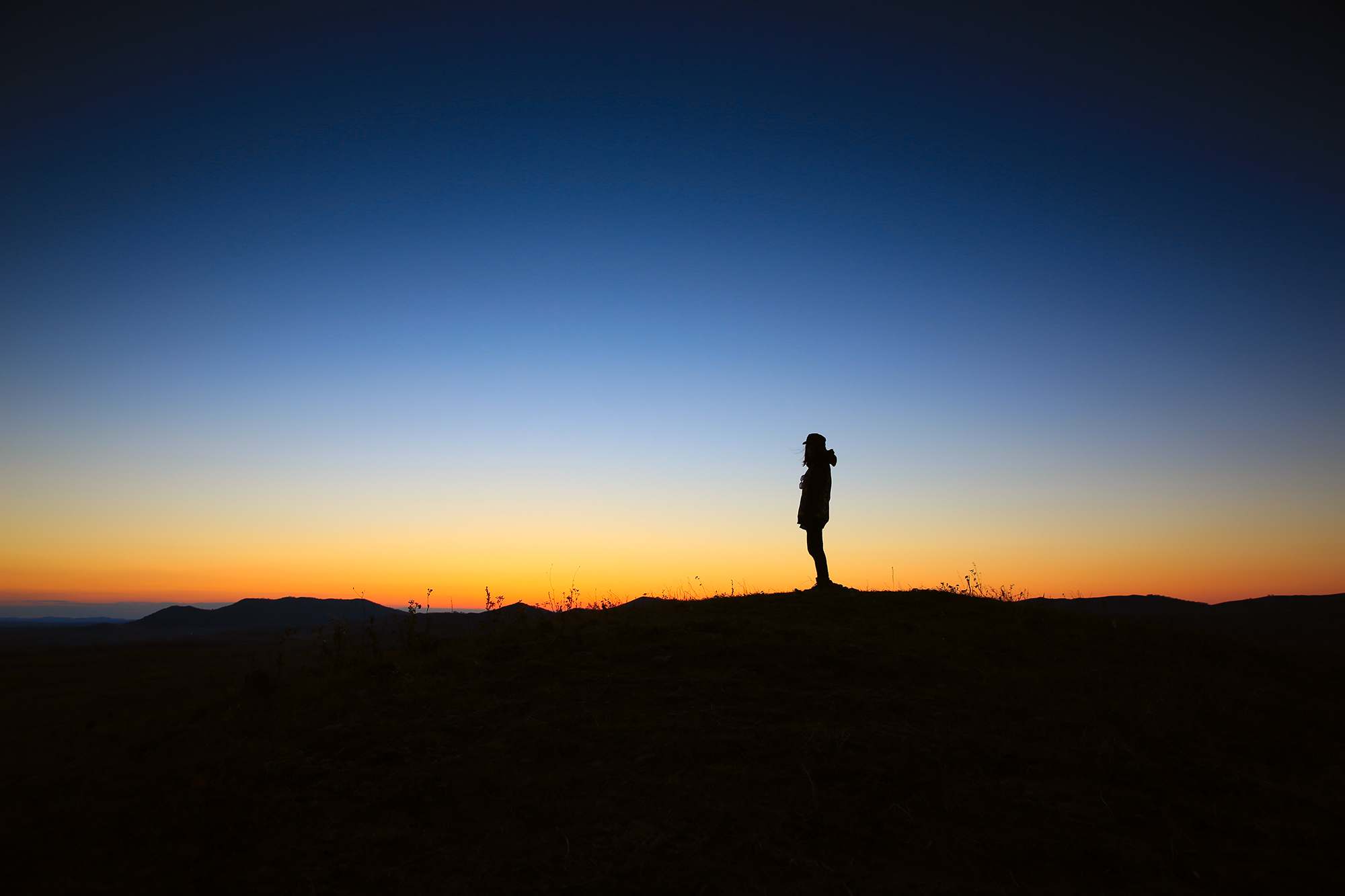 Most people feel helpless at some point in their lives.

As if they have no control over their life.

In truth, you have more control over the world than you think.

It has been said that “luck is what happens when opportunity meets preparedness.”

Imagine two men walking down the Street on a windy day.

A piece of paper blows along the sidewalk in front of one man, then the other.

The first man ignores the litter, keeping his eyes on the block up ahead.

The second man peers at the scrap realize It's a $20 bill and picks it up.

Is that person luckier?

No. The same opportunity crossed the path of both men, but only one of them was prepared to act.

When it comes to financial matters, it’s important to keep your eyes and ears open, and to know where you are.

To Your future success,